The monuments and the historical places have their own grace. They depict culture and history in the daylight. And at night, they got too dark to explore their fate. Some municipalities have added the conventional lights to the monuments, just to make the tourist understand that there is something standing. But an Indian tourism company thought of something different. They planned to experiment with the led lights on the India Gate Fountain.  The tourism company appointed a local installer for the job. The installer had to provide the tourism company with the bill of material and installation.

After a series of research, the installer came across the collection of fountain equipment , at Pudisc are filled with a lot of variety of the LED lights and other accessories. Well, the decision came directly from the higher management of that tourism company. They wanted to fill the colors to the monumental fountain of the India Gate. Initially, they tried many other local and international vendors. But they were unable to find an attractive option. 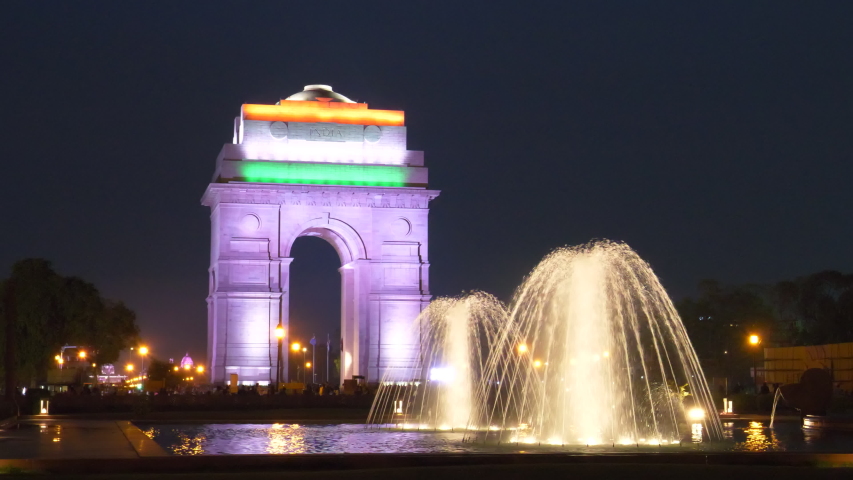 Previously the fountain served as the swimming pool for the folks. The scorching hot summers in India are unbearable unless you are sitting in an air-conditioned room. Or you have access to the pool. So, folks, with none of these options ran to the fountain to cool themselves. But at night, the fountain sat forlornly. The ambitious idea of that tourism company was to recolor the monuments in India use modern tech. Certainly, this is the first step paved so far and there are many other historic attractions to be beautified in India.

The LED lights installed to the fountain delivered dynamic effects. It filled the air with ambiance. And added vibrancy to the environment. Ahead of that, the lights were easy to install. Though they are the submerged LED fountain lights. But they require just a little precision and effort to install. Further, these are long-lasting lights. This means the cost spent by the tourism company would keep them on track of ROI for long. These are LED Lights, and one of the fundamental benefits of these lights is that they require less energy to operate. Unlike the sodium shaded old-school bulbs, these lights could save a lot of operating costs. Up to 55% of the cost spent on energy could saved. And they even fall within the budget. In a way, the management of that tourism company made a wise decision.

It has been over a year now that the LED lights have been installed to the India Gate Fountain. Soon after the LED lights began coloring the fountain, the attractive colors emitting out lured crowds of spectators. Every other night people gather around the fountain to witness the fantastic colors spread into every water drop. The colorful sparkles soothe the eyes of the spectators and fill their minds with joy.

India fountain , India Gate fountain
Share:
PREV： What is Pudisc and what do they offer?
NEXT： Music Dancing Water Fountain Solenoid Valve

If you want to get our product update information in a timely manner, please fill in your e-mail message to let us contact you, we will send product information to your e-mail.